If they showed everybody, you'd have to die 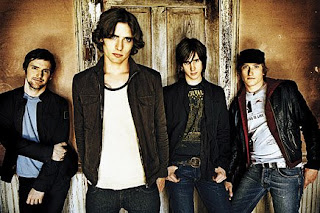 A few years ago SPIN magazine named Coldplay as Band of the Year, but only Mr. Gwyneth Paltrow appeared on the cover. Ajumma emailed the editor complaining about this fact. The editor retorted that members of Coldplay obviously want Chris Martin to be their "face," since he's the main focus of their videos and does all their interviews, etc. I think this is B.S. and was reminded of it recently while watching a video for The All-American Rejects. Take a look at the other members of these bands, folks. They may not have as pretty eyes as their frontmen, but they're equally as important even if SPIN doesn't think so. 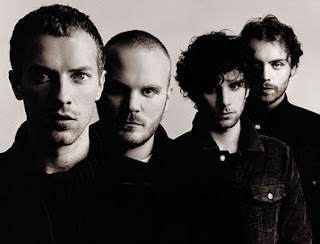