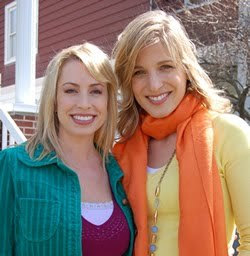 This week's clones share hosting duty of HGTV's Hidden Potential show. Last week I stared in disbelief as a new host Paige Rien came onto screen. Tall, striking and gripping a laptop, she looked like old host Barry Wood, albeit in a dress. I thought HGTV had taken the progressive route of allowing Barry to keep his show while reintroducing him as "Paige." As usual, Ajumma was wrong. They're two different people. 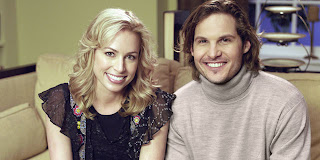 Barry is an architect and designer who starred on Trading Spaces before hosting Hidden Potential. 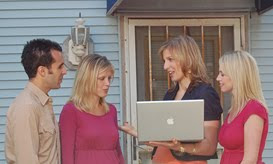 Paige is an interior designer from New York City. She has a short, shaggy bob these days which makes her look even more like Barry. Paige is credited by HGTV fans for being slightly more realistic with her home renovation estimates. 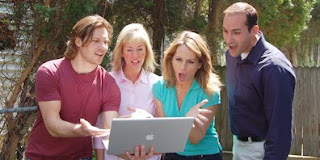 I suppose if you're going to look like someone, Barry Wood's not bad.
Posted by Ajumma at 7:03 AM