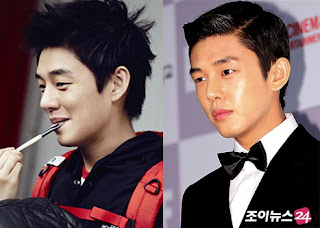 Who was the handsome bow-tied lad on the red carpet at the 2011 Busan International Film Festival? It's none other than actor Yoo Ah In, though it's hard to tell because his face is slowly transforming. Gone are his youthful cheeks and distinctive nose. 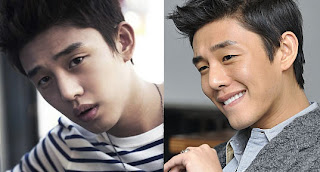 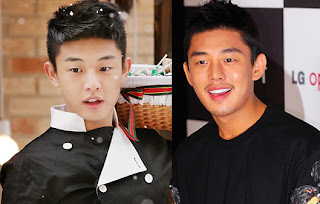