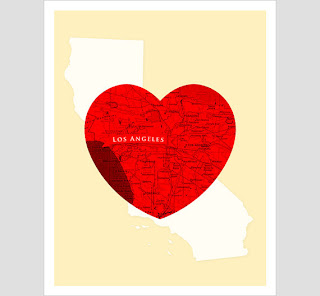 Los Angeles is like an ex-boyfriend I just can't shake.  He's really hot, but stinky because he smokes like a chimney. He drives recklessly and has a ton of speeding tickets.  He shouldn't be allowed near animals since he doesn't take care of them.  L.A. tends to attract shallow people, especially those seeking the spotlight. Some say he chews up people and spits them out.  Just when I am convinced L.A. is a certified idiot, he reminds me he has numerous degrees in the sciences and arts, and speaks a variety of languages. He has acquaintances from all walks of life.  He thrives on ethnic food. He loves surfing, gardening and culture. He doesn't front.  L.A. says I can take him as he is. 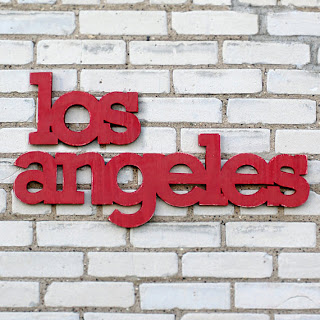