Evolution of a Thai heartthrob 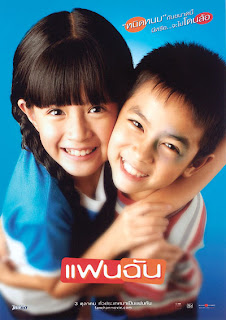 Charlie Trairat ชาลี ไตรรัตน์ is known to horror fans as the young loner in a haunted boarding school in the Thai flick Dorm (2006). Foreign film buffs may also recognize him from his breakout role in the 2003 Thai comedy Fan Chan. Much like Korean actor Yoo Seung-ho, Trairat (age 19) successfully made the big leap from wide-eyed youngster to teen heartthrob in his country. 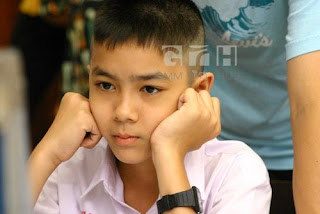 Charlie skillfully and convincingly carried an entire film on his thirteen year-old shoulders in 2006. 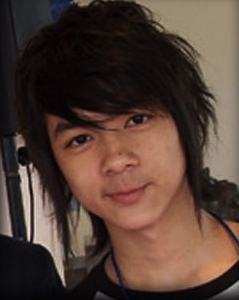 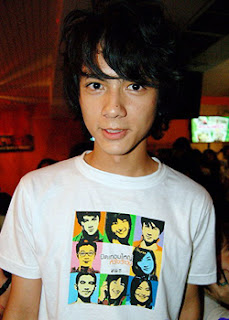 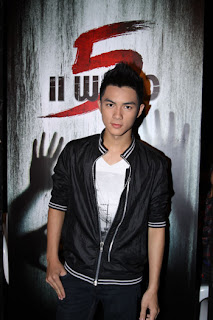 In 2009, Trairat starred in Five Junctions (aka Phobia 2) and channeled a bit of Edison Chen's style. But let's face it; Charlie looked cuter and less sleazy.  Around this time Ajumma noticed he sported a more defined nose. 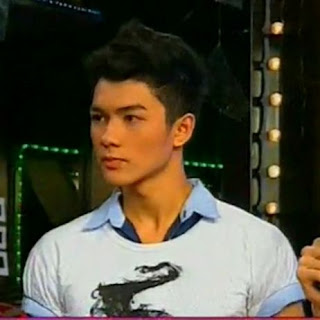 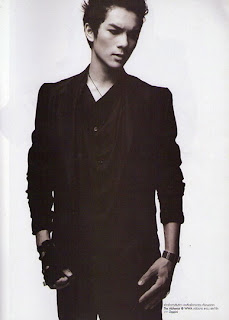 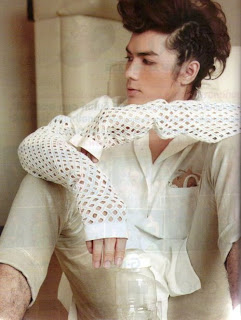 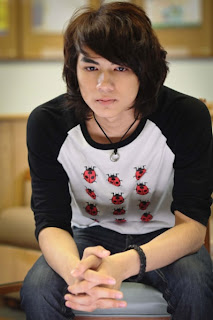 Charlie, you've come a long way, baby.  Kudos to your ever changing look and style.  Love your ladybug shirt, your new nose, and your full eyebrows.  Here's to your new role as a heartthrob.  May it be well-deserved and long lasting. 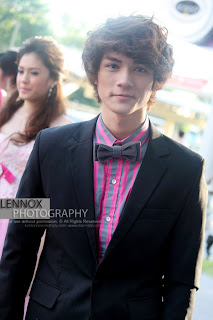