Jessica Gomes and her eyelids 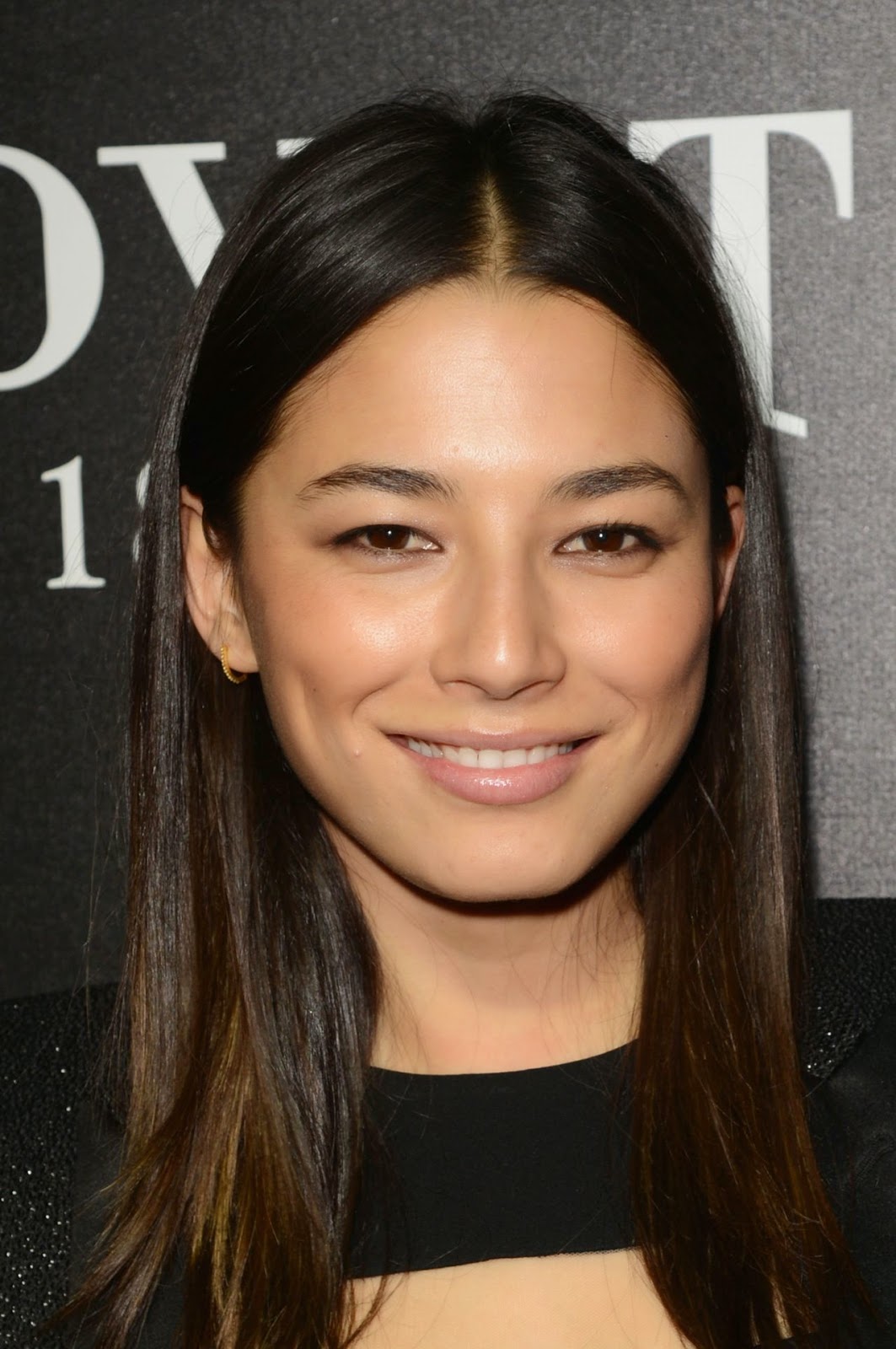 It is insane to look at swimsuit model Jessica Gomes and focus on her eyelids. I know this, and yet I am fascinated and excited that Jessica Gomes has single-fold eyelids.  I'd be willing to bet if she was a model in Asia (definitely in South Korea) she would have been asked a dozens of times over to get eyelid surgery by now.  Yet, the Australian is a successful model and covergirl so take that fake alien-eye obsessed Koreans with your narrow standards of female beauty! 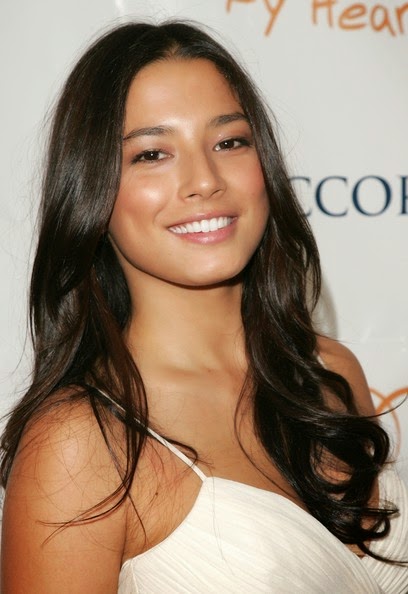 Have you ever noticed that non-Asian people recognize that Asian eyes are different than their own, but have no idea about single vs. double fold eyelids?  Most of them blissfully are unaware differences like this even exist.  A Mexican friend was trying to describe the different between my eyes (small, moon shaped eyes with single fold eyelids) and those of my husband (huge eyes with deep, full eyelids upon which if he wore eye shadow you could unload an entire Sephora store).  My friend kept saying to me, "Your eyes go sideways more." I shut her down.  What she should have said was, "Your eyes are like happy moons when you smile."

To see more than just Jessica Gomes' eyebrows, watch her and Steven Yeun go on a date for CAPE's I AM Campaign.

Photos via CelebMafia and Zimbio
Posted by Ajumma at 11:18 PM