If Eliza were my friend... 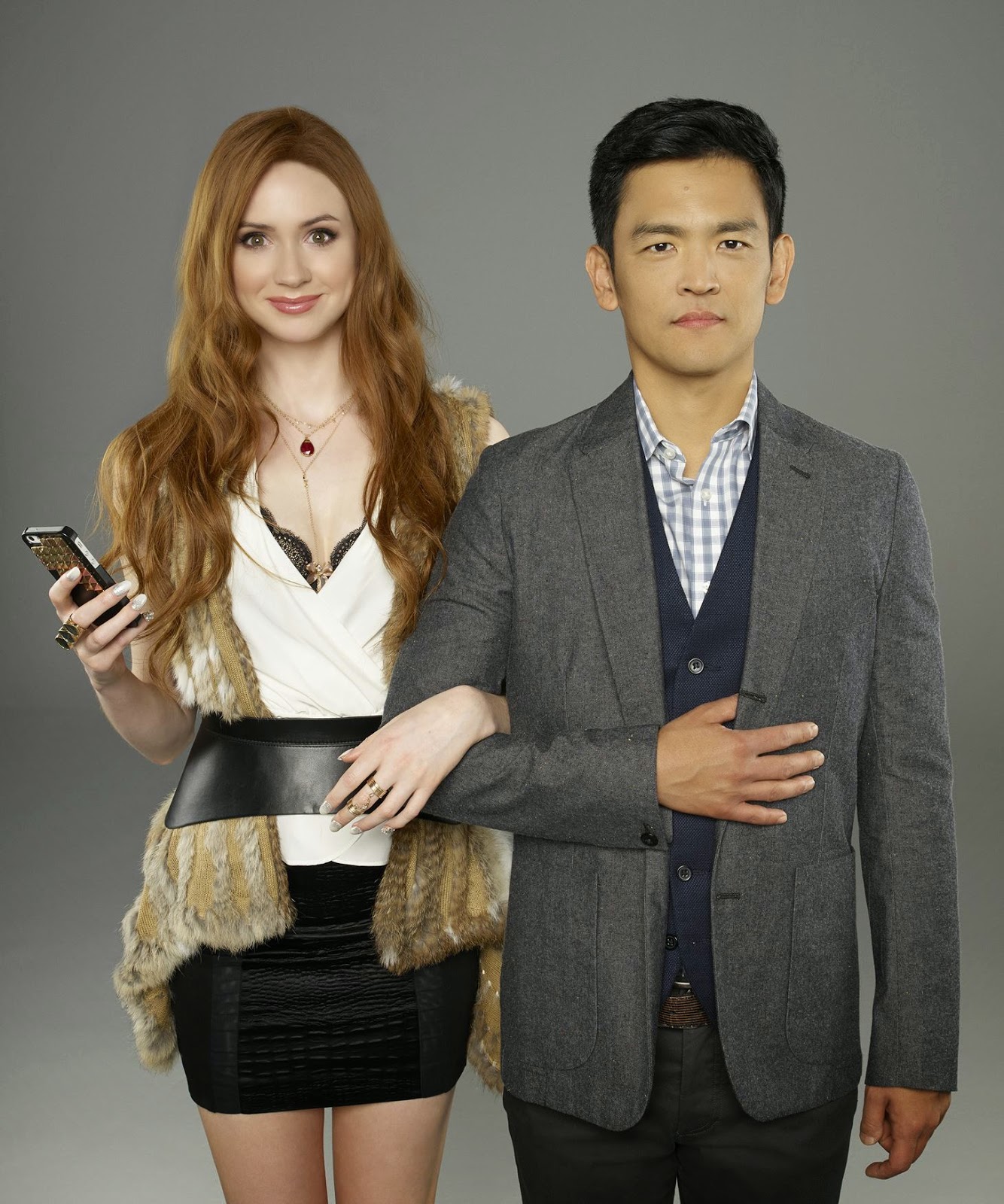 Selfie is still on my brain. The finale of the canceled ABC comedy series (sadly) aired on Hulu on December 30, 2014.  As I watched the awkward romance bloom (kind of) between colleagues Eliza Dooley (wonderfully played by Scot, Karen Gillan) and Henry Higgs (portrayed by John Cho) I wondered why the heck Eliza would pursue Henry in the first place.  Henry, a marketing representative in Pharmaceuticals, is basically John Cho's character Harold Lee (from Harold & Kumar Go to White Castle, one of my favorite movies ever) with several more layers of intensity and arrogance.  If Eliza were my friend (which right there is a problem since the show quickly established that self-absorbed Eliza had no real friends) I'd point out how Henry continually made her cry with his abrupt, reprimanding style.  My mantra is if a person causes you frequent tears before you are even dating, that is a red flag.  Plus Henry is practically incapable of having fun (though it is in him as we saw at the Blues Traveler concert) and his composure is so stiff (though he's got nicer shoulders than his rival Freddy.  Did anyone else notice that?).  I'd tell Eliza she could do better.  Maybe not her current Adonis boyfriend Freddy, but definitely not her arrogant, curmudgeon coworker Henry.  Sorry, Higgs.