I'm so ready: Where the Wild Things Are 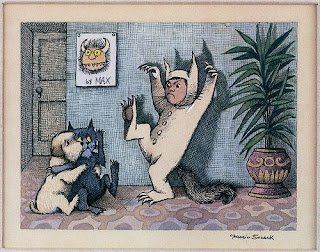 New poster alert! Warner Bros. released a promo poster this week for the upcoming film, Where the Wild Things Are. A three-minute trailer for the live-action movie, based on Maurice Sendak's beloved children's book, will premiere at the start of Dreamworks' new animated flick Monsters vs. Aliens. 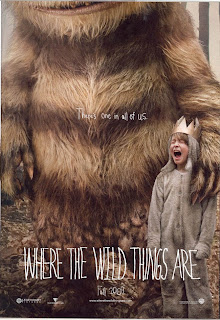 Spike Jonze's adaption of Sendak's beloved book came under major scrutiny last year after strange footage of the movie was leaked online. Word began to spread that Warner Bros. was about to boot Jonze as director, and completely reshoot the $75 million dollar film. 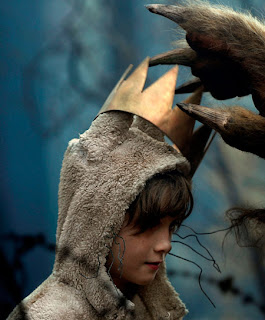