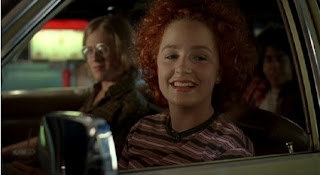 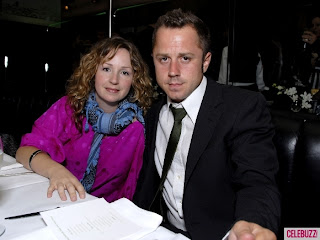 With her brother, Giovanni 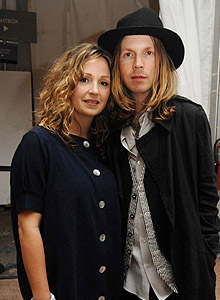 Marissa with Beck Hansen, whom she married in 2004. These days the Dazed and Confused actress is the co-creator of the Whitley Kros fashion line and is a mother to two.


Photos via Buzzfeed, Zap2it
Posted by Ajumma at 9:49 AM