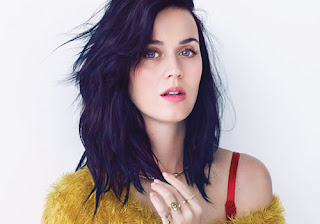 Move over Pharrell and Robin!  My favorite duet of this summer is the mash up of Katy Perry's new single, "Roar" and Sara Bareilles inspirational anthem, "Brave."  Perry's been criticized for copying Bareilles song by critics and fans--basically everyone except Bareilles herself.

Listening to the catchy songs individually, they sound vaguely similar.  Listening to them layered (all thanks to Tumblr user, portkey) is when things get downright funky.  I'll tell you this, the mashup is a great duet and it beats Perry's song "Roar" by itself.  Read about the hub-bub and listen to the mashup for yourself. 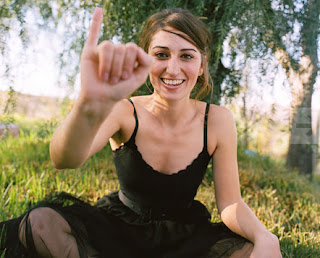 Pics via homorazzi and Last FM
Posted by Ajumma at 1:36 PM