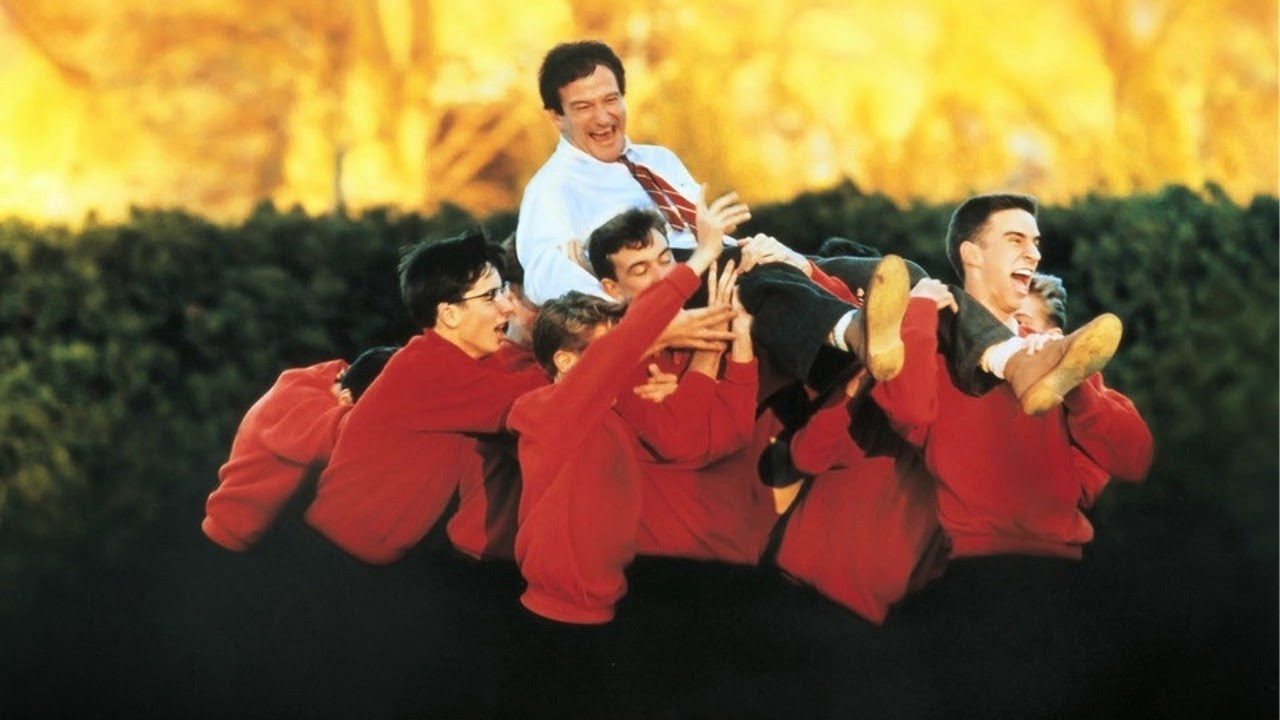 We all have our favorite Robin Williams roles.  They seem to vary by age.  My twenty-something companions like the comic in Aladdin and Mrs. Doubtfire.  I favor Robin Williams' quieter roles such as his portrayal of English professor John Keating in Dead Poets Society (1989) and real-life neurologist Oliver Sacks in Awakenings (1990).  It's a shame Williams' internal pain and hopelessness reached the point he no longer wanted to go on.  I'm thankful for the many characters he brought to life, and appreciate how he positively affected people across socioeconomic and color lines with his entertaining and philanthropy. 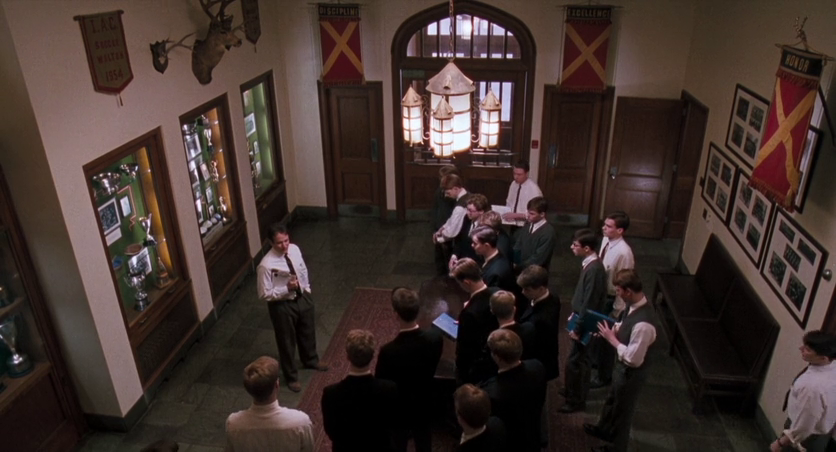 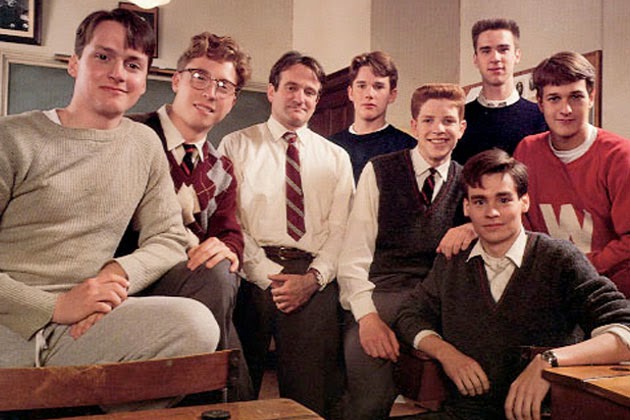 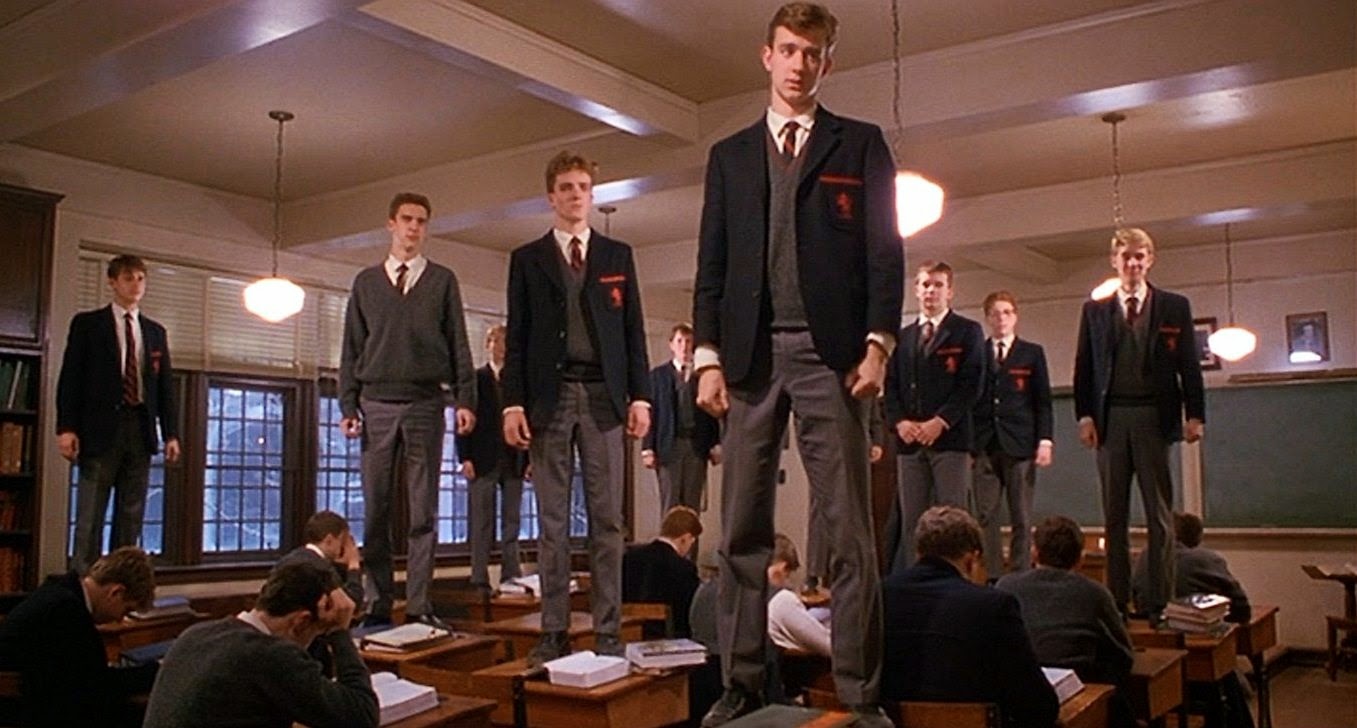 Actually, one of my favorite Robin Williams moments is one of his more physical ones.

Photos via Pauline Hughes Ceramics, Reason & Reflection, FW, and Walk in the Dust
Posted by Ajumma at 10:11 AM