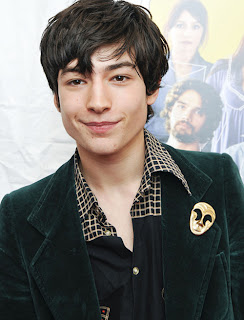 Ezra Miller, the 19 year-old film star of We Need to Talk About Kevin, looks like Daniel Henney.  He's pretty damn lucky in that regard.  According to Miller's chat with Kate Bosworth last year in Interview magazine, the up and comer is the son of a modern dancer, would love to portray writer Edward Allan Poe, and his biggest fear is being invalidated by people in his life. 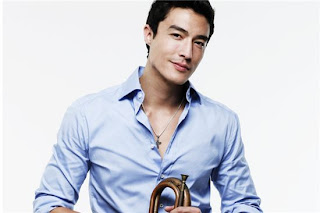 Daniel Henney (above), age 32, is an actor and model.  The American set Korea on fire with his cheekbones and charm in the 2005 K-drama My Name is Kim Sam Soon.  Since then he's starred in the U.S. drama series Three Rivers and as the assassin Agent Zero in the film Wolverine.  Henney's mom is a Korean adoptee and his dad is white.  Miller, meanwhile, doesn't have Asian lineage.  He describes himself as Jewish.  It's amazing how you can throw a bunch of unrelated genes into the mix and end up with people who resemble one another. 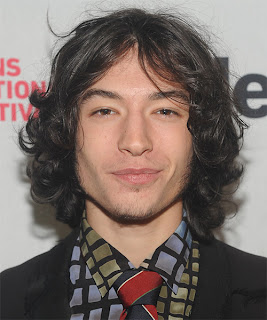 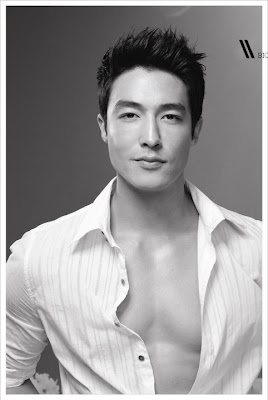