November 2013 reigned as National Adoption Month. Because I'm a slacker adoptee and blogger I haven't gotten around to mentioning it until now.  HEY, FELLOW ADOPTEE TRIBAL MEMBERS! 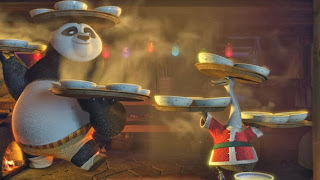 Occasionally adoptees are written into popular culture, such as Superman, Buddy the Elf, Princess Leia, Thor's devious brother Loki, and Po the Kung Fu Panda.  I have a special fondness for Po and his adoptive father, Mr. Ping.  The martial arts Panda and his ever-laboring father are written with chemistry, humor, and touching realism. 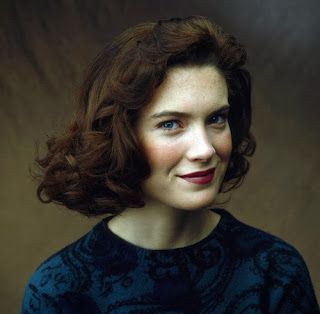 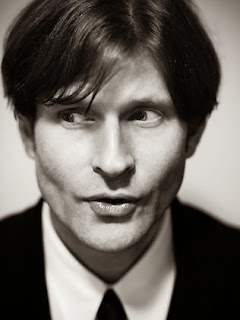 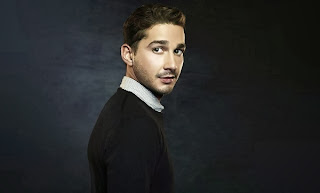 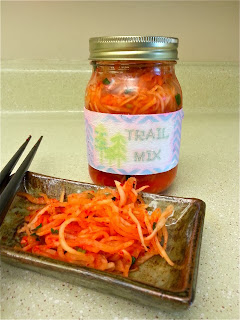 Thanks to our sweet neighbor, Mrs. Yoon, for the delicious kim chi!
Posted by Ajumma at 2:10 PM 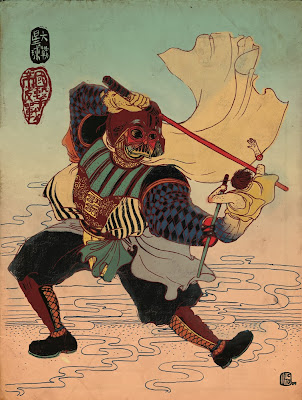 Star Wars- Empire Strikes Back by Victo Ngai
Posted by Ajumma at 2:03 PM

Is this really Billy the Kid? 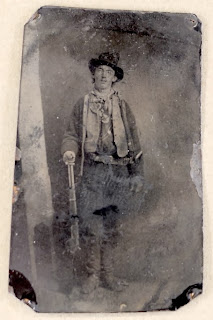 If I could meet one person, historical or current, it would be Billy the Kid (1859-1881).  I'd ask the Irish immigrant-turned New Mexico cattle regulator-turned outlaw about his upbringing in New York, his recollections of his mother (who died from TB when he was young), his aims for life as a young man, his relationship with John Tunstall and New Mexico's Mexican community, how he coped with being slight of build in such a volatile environment, his escapes from Silver City's jail and Lincoln's courthouse, and what he thinks of his death and his Wild West legacy. 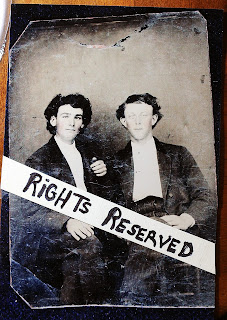 If you're a Billy the Kid fan, you know there's only one verified photo of the gunslinger who was killed at age 21.  The tintype, taken in 1879 or 1880 in Fort Sumner, shows a scruffy, bucktoothed Billy with his Winchester rifle and Colt revolver.  He presented the picture to his close friend Dan Dedrick (and reportedly gave another to his girlfriend, Paulita Maxwell).  This grainy tintype earned a whopping $23 million at auction in 2011. 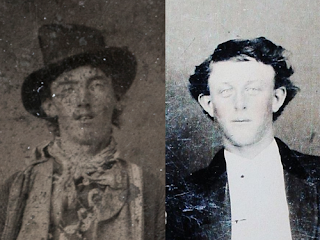 Old West historians and Billy the Kid fans are abuzz again over a newly surfaced tintype that forensic scientists believe features dark-haired Dan Dedrick and William H. Bonney together.  The two lads are shown in white shirts and combed hair.  Could this really be Billy the Kid?  One thing I immediately notice are the eyes of the possible Billy.  Many people who knew him commented on his remarkable blue eyes.  In the new photo, his eyes indeed appear unique and brilliant.  Unfortunately, we may never know if it is truly Billy the Kid.  For now, the Old West legend lives on in one grainy image and on the open trails within people's minds.