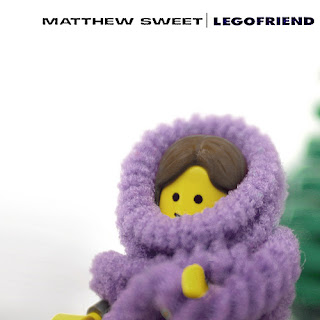 Don't you hate when you get pumped up to see Matthew Sweet in concert, and when you get there you discover the concert occurred the night before? Yeah, me too! I'm pepped up a bit by Fe2Cruz's Legos remake of Matthew's "Girlfriend" cover, though. 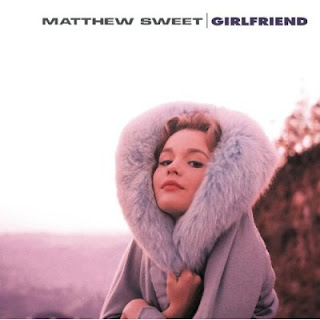 Tuesday Weld on the original 1991 cover 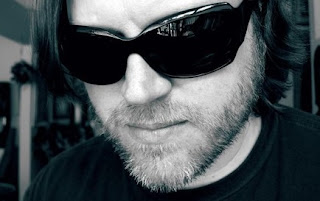 The last time Ajumma saw Matthew Sweet was in 1995 when he released 100% Fun. Matthew was suffering from an unfortunate bout with the stomach flu. He'd play a song with gusto then run offstage to puke. His voice and showmanship were knife sharp despite his ailment. I'm kicking myself for missing him last night.
Posted by Ajumma at 4:00 PM