Z is for Zombie

I'm more into ghosts than zombies.  In fact, the first season of the cable series The Walking Dead left me feeling like a corpse. But I figured The Walking Dead may be one of those shows that gets it rear in gear in its second season. How charming is Steven Yeun in this promo for season two from last month's Comic Con? 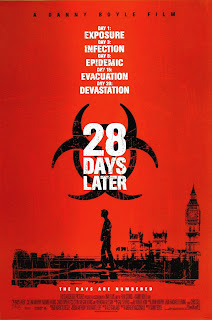 28 Days Later (2002)  Ironically humans are the most frightening part of this unsettling zombie piece by Danny Boyle. 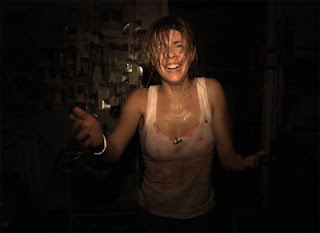 REC (2002) Technically the zombies aren't dead in this Spanish film, but are infected with a virus that makes them act like violent flesh-eaters. Now I am creeped out by Barcelona apartments the same way The Grudge made me scared of Japanese houses.  Photo via Blood and Beer 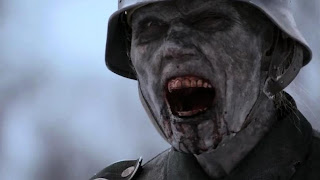