Bale and Jolie (it's about time) 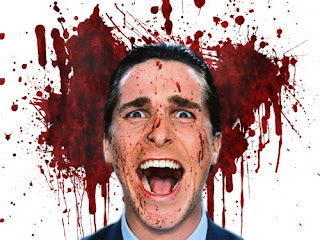 Why have Christian Bale and Angelina Jolie, who have both appeared in numerous films since the 1990s, never made a movie together? I used to joke that Bale's wife probably asked him not to film with the famous man eater. But really, both actors are drawn to intense characters, and both Bale and Jolie enjoy physical roles. I'd like to see them in a thriller filled with betrayal, deception, and stunning international backdrops. Fingers crossed for 2012. 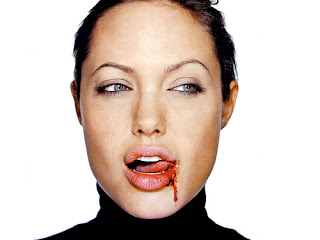 Pics from Babble and Sabotage Times
Posted by Ajumma at 8:45 PM