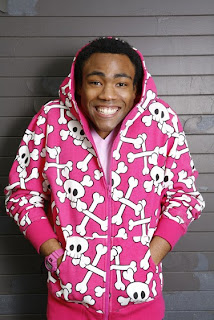 Actor, writer, comedian, and rapper Donald Glover is one of the more photogenic souls in existence.  Photo by Brooklyn-based Seth Olenick 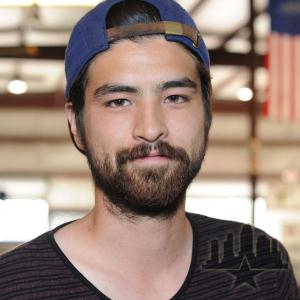 If you're Asian and have too much time on your hands you've probably had the conversation with friends about how striking half-Asian people are.  My girlfriend and I commented the other day how most half-Korean, Japanese and Chinese folks blow it off the charts. However, we agreed that when it goes bad, it's  B-A-D.  Have you ever noticed that half-Vietnamese people are like wildcards? Skateboarder Jon Nguyen won the genes jackpot.  He's got it going on, and I even dig his beard.  A native of San Jose, Nguyen is sponsored by DVS, Imperial Motion and Krux.  While skateboarder Don Nguyen is known as "Nuge," Imperial Motion claims Jon's nickname is Nugget.
Posted by Ajumma at 10:09 PM