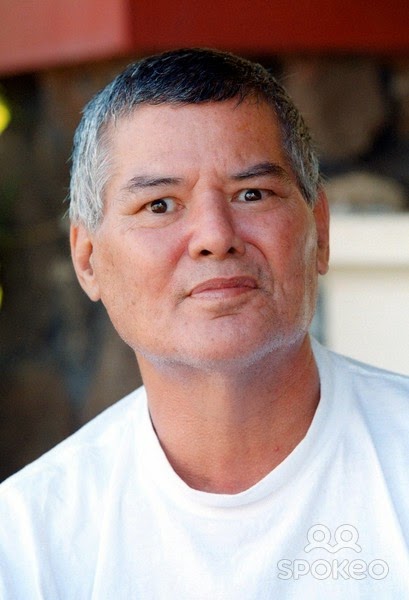 How have I gone years without looking up what Keanu Reeves' folks look like?  Today is the day!  Keanu, who is a genetic mix of Caucasian, Chinese, and Hawaiian, has a stunner of a mom and a Hawaiian pops with a full head of hair. 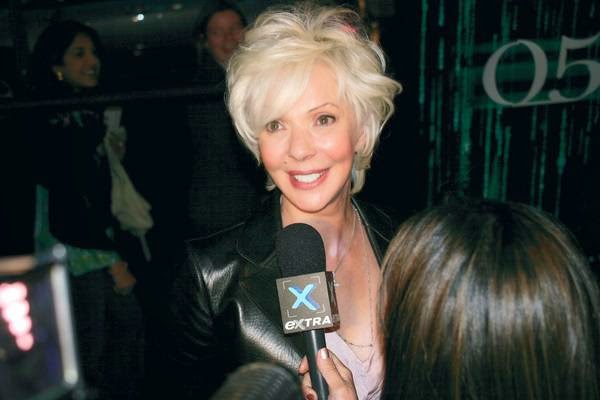 Keanu spent his childhood in Hawaii, but moved to Canada where his mother, a British performer, raised him and his sister.  Keanu appears to be close to his mother, Patricia.  He is currently estranged from his dad, Samuel, however.  Samuel Reeves feels his own drug use and incarceration has likely been the cause of their separation. 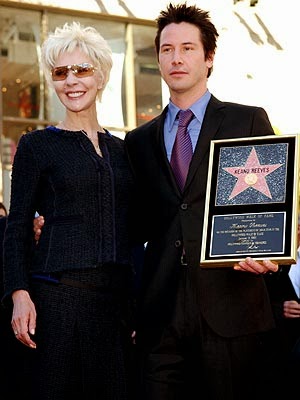 I love Keanu Reeves in old interviews.  He seemed so authentic, open, and ready for anything, much like Leonardo DiCaprio in the 90s and Shia LaBeouf back in the day. I'd think it would be extremely challenging to operate in the Hollywood machine and maintain the same integrity and openness.