What's got four eyes and is as hot as hell? 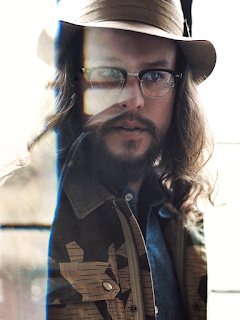 Cary Joji Fukunaga, famed director of True Detective Season 1 (How did the world not explode when Woody from Cheers and Matthew from Dazed & Confused signed to be on the same series?), Jane Eyre (dark, engrossing, and well acted), and Sin Nombre (also pretty good) is the man in specs.  So abundant are photos of him in glasses, what started as a fun blog post quickly became exhausting to assemble. 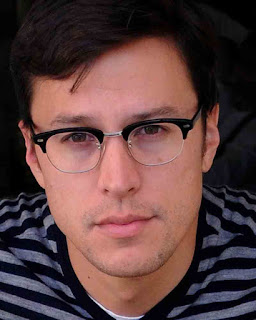 Fukunaga's vintage frames are my favorite. They tell me he can run a major newspaper and grease a chassis. 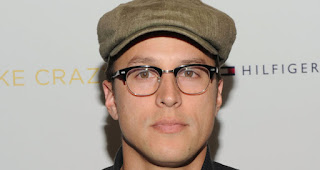 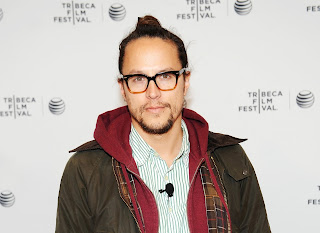 The glasses above and below work with a hoodie or a tux (or a bun or braids).  Fukunaga was wearing them when he became a sensation during the 2014 Emmy Awards. 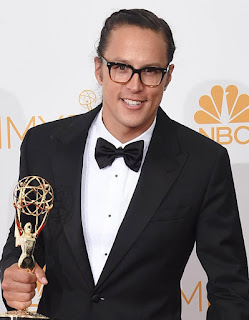 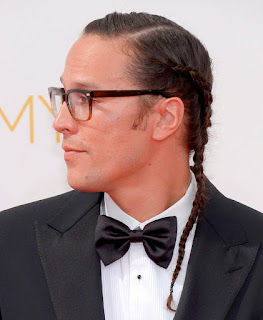 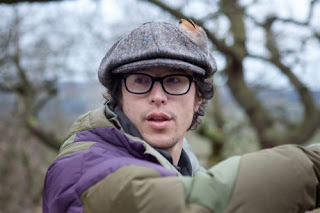 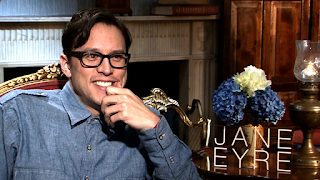 By the time I realized his Sundance glasses differed his others my brain felt fatigued. 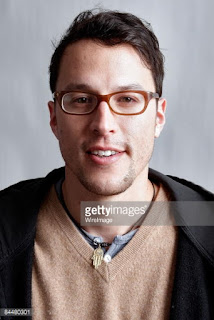 Uncle Terry called.  He wants these glasses back.  I strongly suggest Fukunaga sends them. 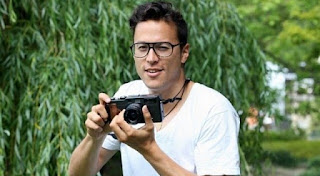 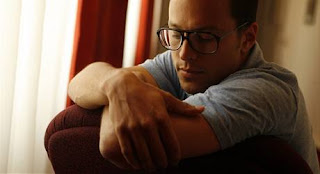