A friend lamented to me she had no official song of summer.  My summer can be wrapped up in a tune by Ms. Becky G, called "Shower."  I like the beat and how the callback in the chorus reminds me of 80s tunes by Martika.  My runner-up song of summer would be "Boom Clap" by Charli XCX.  Talk about 80s!  Though I wish it was called "Boom Crash."  "Boom Clap" makes me think someone suddenly got gonorrhea.

You may be wondering why I posted "Becky from the Block" instead of "Shower."  The reasons are as follows: 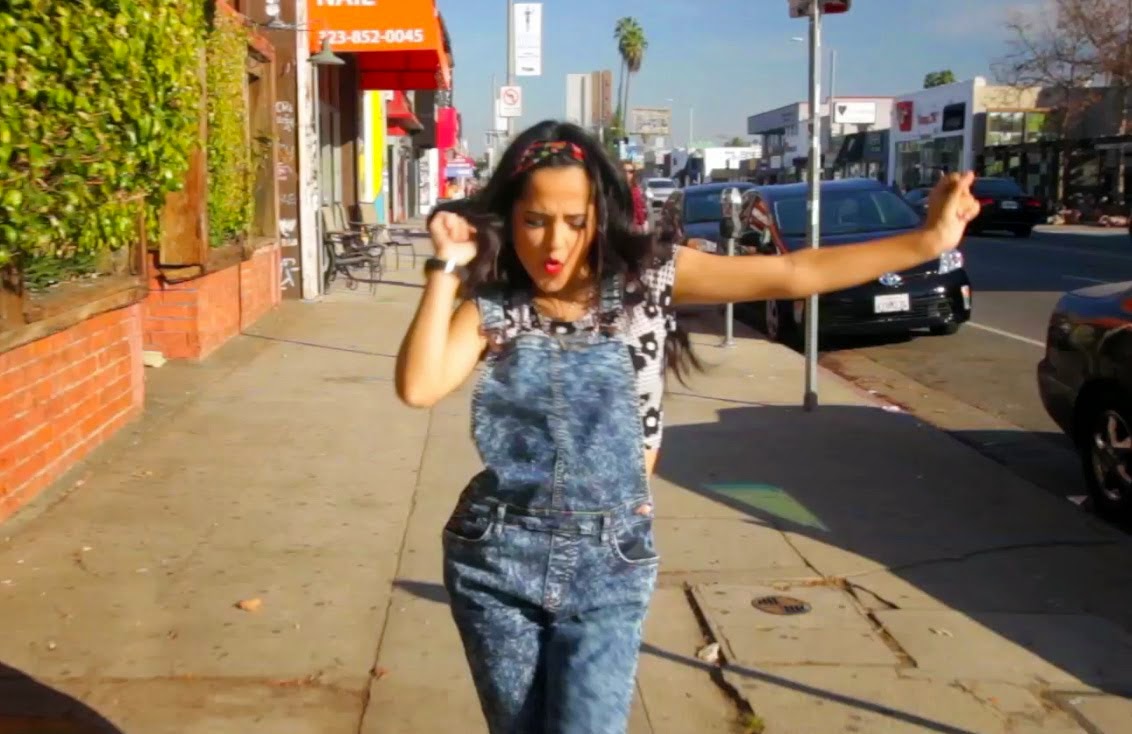 To recap, my girl of summer is Becky G.  I like her spunk, her fashions, and how she reps Chicanas and Inglewood.  I hope she stays true to her roots, doesn't allow herself to become too overproduced, and lets her talent speak for itself.  The last time I hoped young talent would prosper it was Justin Bieber and we know how that turned out.
Posted by Ajumma at 7:02 AM