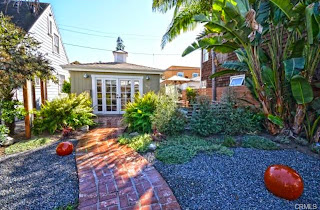 Let's hear it for Naples, the little island neighborhood in Long Beach, California!  The lots are tiny but the homes full of character.  Walk down the winding streets and you'll see Spanish, Cape Cod, Craftsman, and mid-century homes side by side--and it works! 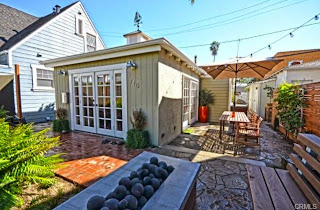 140 Cordova Walk on Naples was for sale in January 2015.  Sellers were asking $819K.  It sold in March for $755.  The 1946 home has 1 bedroom and a 3/4 bathroom--perfect for a bachelor or bachelorette or a couple who doesn't believe in clutter.  I like its beachy, nautical vibe and outdoor entertainment space.  Because of its small size (714 sq ft) I wonder if it was originally a garage for one of its next door neighbors. 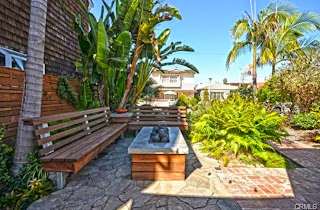 My only concern about this fun abode is that for the asking price of $819, there is no off-street parking.  Naples is a high-density island with tight, narrow streets.  Parking is at a premium. It appears before the bedroom jut-out was added you could pull a car onto the lot from off the alley.  I suppose one solution would be buy a Honda Fit and just deal with it. It might be an equal payoff for feeling like you're on vacation year-round. 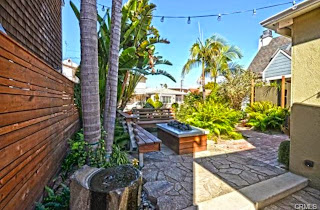 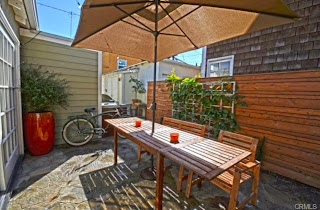 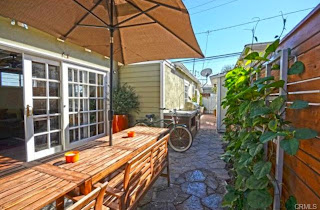 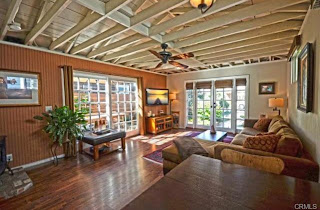 Thumbs up for the open beam ceiling.  Bring your blankies and slippers, though, because it means there's very little insulation. 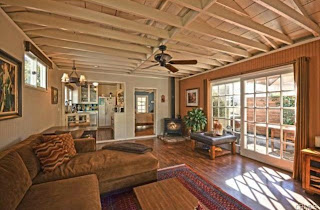 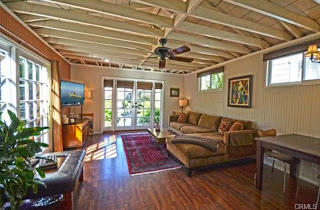 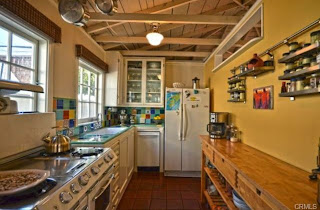 This  kitchen brings out my inner bohemian! 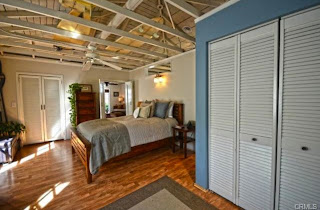 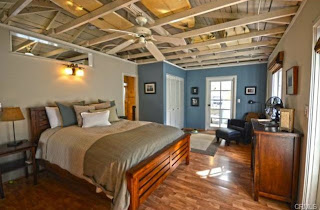 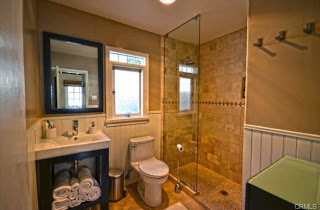 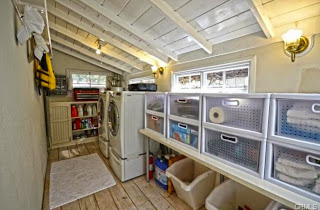 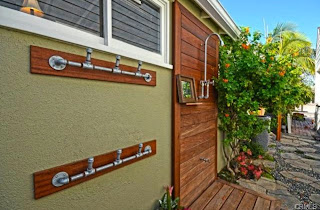 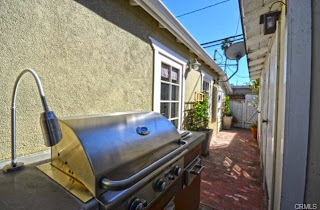 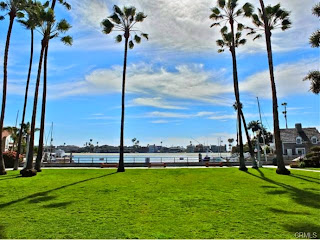 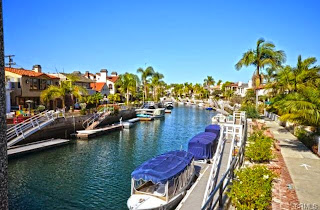 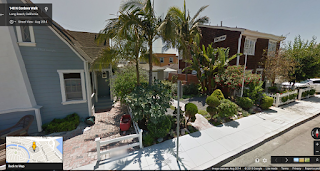 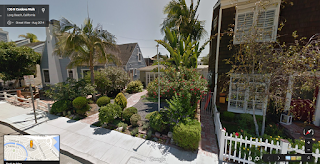 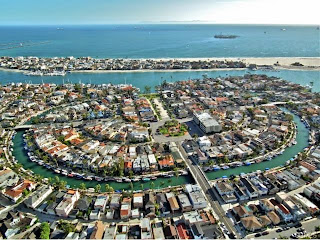